Freda Carr Hospital is in the East of Uganda near the border with Kenya, the nearest town is Ngora.  The hospital was founded in 1920 by Ernest Carr, a member of the Carr’s Biscuit Company family.  During a family visit to Uganda, Ernest’s small daughter was taken ill and died, so Ernest founded the hospital in her memory and it still bears her name.

The hospital is run by the Ugandan Protestant Medical Bureau and flourished for many years providing much-needed care for the local people.  However, because of inter-tribal hostilities the area became dangerous, so many doctors and nurses refused to work there and as a result, the hospital started to decline.

In recent years, peace has returned to the area and the hospital has now returned to its former state, however lack of maintenance has left the buildings in a sorry state, with leaking roofs and poor working conditions. 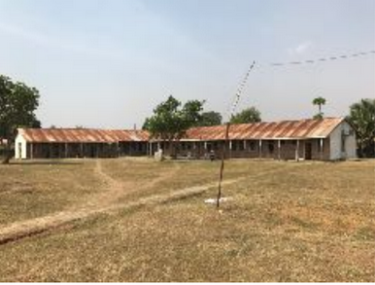 Dr Jim McWhirter, a member of the Rotary Club of Reading Matins, had carried out a very successful refurbishment at Kamuli Mission Hospital, with the help of a Global Grant form the Rotary Foundation.  In 2016, Jim started preparing a refurbishment at Freda Carr Hospital, again with a Rotary Foundation Global Grant.  Jim planned to refurbish the maternity unit, which is always the busiest department in any rural hospital and also the operating theatre.

Work began in August 2018 and following an Opening Ceremony on 1st September 2019, patients were admitted to the new units on 2nd September. 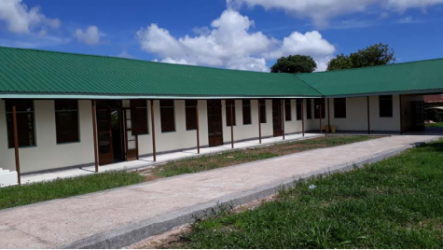 The refurbishment means that the future of the Freda Carr Hospital is assured for at least another 50 years.

The project was supported by the Rotary Club of Kampala Central in Uganda and the following Rotary Clubs in UK:  Reading Matins, Cardiff West, Harpenden Village, Marlow, Marlow Thames, Reading Abbey, Reading Maiden Erlegh and Thanet.   With support from The Rotary Doctor Bank of Great Britain and Ireland and the Water and Sanitation Rotary Action Group.  The project received a Global Grant from the Rotary Foundation.